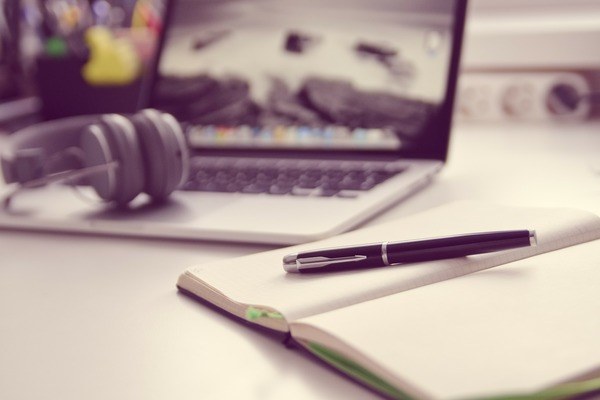 The bowling pin re-setter, human alarm clock, lamplighter, and rat catcher, all probably felt quite secure in their well-paying job.

However, technology replaced them quicker than they could have imagined. That’s why not it’s not out of the question to think these 11 jobs below can’t go the way of the lamplighter – no longer necessary.

You may struggle to think how you’ll live without the likes of number five and eight, but it’s looking likely that these 11 US professions are set to disappear within 5-10 years…

While in some industries, door-to-door sales seem to be booming, in others it has died out entirely. It doesn’t feel like all too long ago that the man of the house would come to his wife sporting a brand new vacuum cleaner.

Now, however, she’s just as busy as he is, preferring for the UPS man to deliver the new vacuum cleaner after buying it on Amazon.

The door-to-door salesman simply doesn’t fit into the equation anymore. Within 5-10 years, they may even be a thing of the past.

Jewelry stores are closing at a rapid pace, with over 1,500 shutting their doors for the last time in 2016.

While you can blame globalization, in part, you can also consider the thousands of “mom and pop” jewelry stores with owners reaching retirement age and no one wanting to take over a shrinking business.

What’s more, the easy access to affordable jewelry online makes it less convenient to walk into a store and pick out items unless they are of extreme importance.

Because there are highly-advanced automated systems and answering machines that can direct callers to where they need to go, as well as the more convenient email, there is very little need for a person directing traffic.

With significant declines year on year, it’s a job that’s heading for extinction. 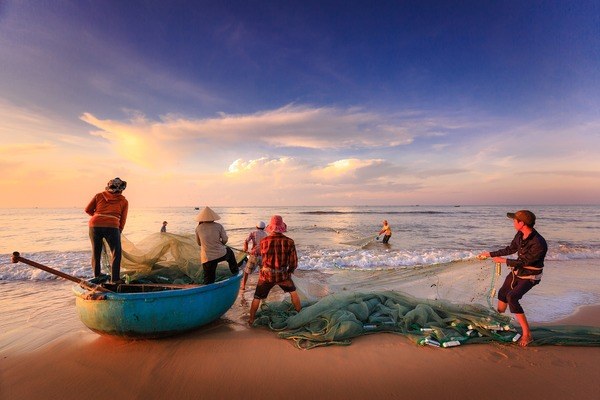 Fishers are taking hits from all directions, which makes their job less than safe in such a challenging time.

Not only are farmed and imported fish becoming the preference for some buyers due to the low cost, but climate change and overfishing is making it harder to earn the same kind of money.

They need to go further out to access the same catches they used to while requiring fewer people in the field due to advanced technology. Before long, there will be no need for fishers at all.

Even though package volumes are on the rise, standard mail is declining.

As a result, the US Postal Service is in a whole world of hurt. In the first quarter of 2018, they posted a $540 million loss, a far cry short of the nearly 1.45 billion in profit in the year prior.

While there’s no denying the online shopping industry is acting as a crutch, the ordinary mail round is set to record dismal losses until they can no longer function.

If electronic equipment assemblers aren’t already on their last legs, then they are set to be in only a few years’ time. Robots can do more and more, and this extends to being able to assemble complex equipment and even cars.

In fact, they have already started wooing the human race by helping us with one of life’s most challenging tasks: assembling that impossible IKEA furniture. It’s only a matter of time before all electronic factories feature more robots than people.

When you’re watching TV shows and movies with people who require directions, you hear them call “dispatch” for guidance on where to go next. Those saviors with earpieces may no longer be there to answer your call.

Instead, dispatchers will be replaced by automated systems that can understand keywords and get you where you need to go.

The transformation has already started, with the Northampton Fire Department installing a $180,000 robotic system to help take the pressure off the dispatch team.

Remember when you used to take your favorite pair of pants to a dressmaker for repairs, or for a shirt or dress to be sewn from a pattern? Those days are over.

Instead, we are part of a throwaway society where cheap clothing is easily accessible and often preferred. Instead of repairing your garments, it’s equally as easy to buy something new.

While there seems to be a resurgence in handmade clothing in some parts of the world, it’s mass-produced mania for most.

Typists and data entry workers used to be the backbone of most workplaces.

Without them, there were no physical copies of anything. However, with software that can type up conversations and enter data for you, there is becoming no need for a person to be at the helm.

Typists and data entry workers are two of the fastest declining occupations in the United States. In 2016, the data entry profession was down by 21.2 percent, while typists were down by over 33 percent. 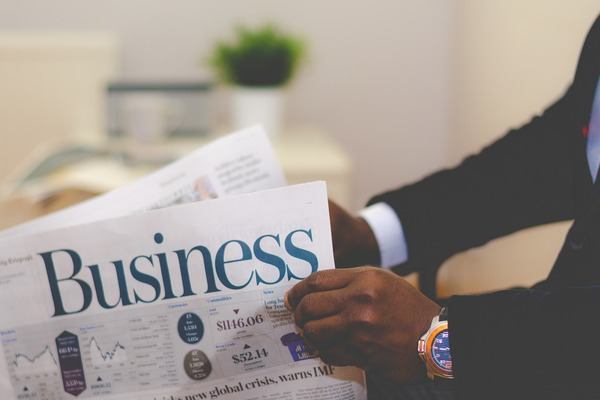 There are thought to be close to 280,000 printing inspectors in the United States, but how long will it be before there are but a few?

Because magazines and newspapers are not being printed in the same quantities as they used to be, and because the format is far more digital, there is less of a need for a printing inspector.

And, because the pay is not that enticing either, it’s not going to see too many people rushing for those remaining jobs any time soon.

Designing books and newspapers used to require a specialized desktop publisher. After all, it required a particular talent and software.

Now, however, designing and putting together books is easily achievable by web and graphic designers, as well as copy editors.

Because Adobe design programs often overlap regarding functionality, the role of desktop publisher and graphic designer has rolled into one.

Even though the salary for the remaining desktop publishers Is relatively good, the number of specialized publishers is only getting smaller.

No one can predict the future, which makes it so challenging in this day and age to know which career path to wander down. The person who reset the bowling pins all those years ago probably thought they were set for life – as did the man who walked around lighting lamps at night.

No one’s career – unless you’re a robot builder – is truly safe. Therefore, it’s more important now than ever before to diversify your skillset to ensure your profession won’t be the next to disappear in 5-10 years’ time.