One of the most frustrating things about learning a new language is when you feel like your progress is too slow.

When you’ve been learning a language for weeks and you feel like you’ve only learned a half a dozen phrases and you know you could never hold your own in a conversation in the language.

There are things you can do to make the learning process faster and easier for yourself though and avoid this frustrated feeling which often leads to people giving up on learning the language at all.

Language teachers try to keep these techniques a secret because once you know them, you’ll be able to learn any language super fast. Read on to discover the secrets the professionals don’t want you to know.

Using English as an example, there are hundreds of thousands of words in the language, and 65% of speech is made up of just 300 of them. Learn those 300 hundred words, and you’re practically fluent. After that, it’s just tweaking.

Use an app like Anki which will show you the essential vocabulary words to learn and will also help you to learn them quickly.

Following a recipe can help to introduce new words and show you how sentences are structured.

You will also find that a combination of common sense and the visuals in the book will help you to work out the words without constantly having to use a dictionary to translate for you.

3. Force Yourself to Use the Language 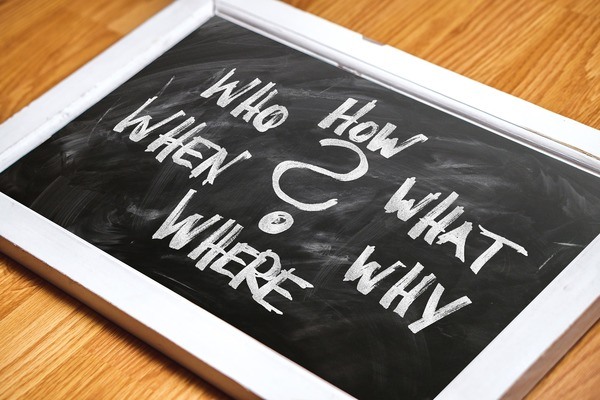 In an ideal world, you would go to the country of the language you’re learning and go somewhere where no one speaks your native language. In the real world, this is unlikely to be possible.

The familiarity of the device you choose will help you navigate around, and you will begin to pick up the new words without even thinking about it. 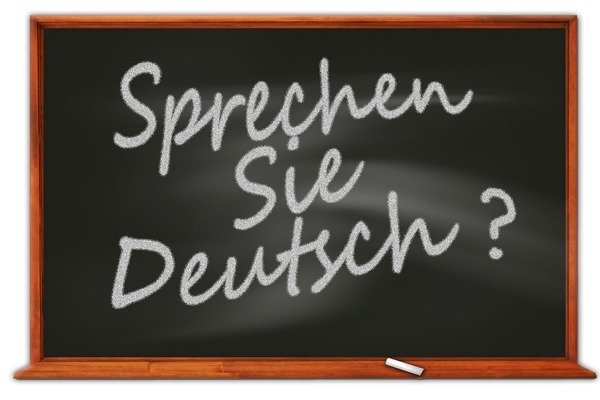 If you learn by first translating the words in your head into your native language, you’ll become an adept translator, but you’ll never be a fluent speaker. Only by thinking in the new language can you truly be fluent.

So instead of looking at something and naming it in English and then translating that look at it and name it in the new language.

Saying you want to be fluent in a month is likely to lead to disappointment. Instead start with goals such as “be able to follow a simple conversation” slowly building up to being completely fluent.

6. Listen to New Words While You Are Sleeping

The theory about learning in your sleep is often ridiculed, but this research from the University of Zurich found that listening to new vocabulary words while you sleep can help your brain to retain the information.

Although there is still no evidence to suggest that you can learn new words this way, it’s a good way to ensure that words you have learned that day stay in your memory.

7. Be Willing to Make Mistakes

When you’re new to something, it’s expected that you will make mistakes. Children grasp this concept easily, which is why they often appear to learn new things faster than adults. Often adults are so afraid of making a mistake that they hold themselves back from trying.

Embrace your inner child and accept that mistakes will happen and are nothing to be ashamed of. Letting go of the things that are holding you back makes learning so much easier.

8. Use New Words You Learn

Repeating a new word a few times out of context as you learn it isn’t enough for it to make a real impression on you and remain in your brain. Instead, when you learn a new word, start using it in sentences as often as you can.

This helps the word to imprint on your brain and giving it context makes it easier to recall when you’re in a situation where you might want to say it.

9. Get a Travel Phrase Book 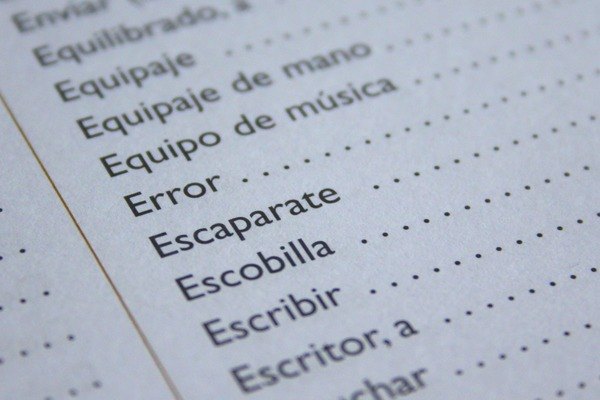 Unlike a text book, travel phrase books such as Lonely Planet have useful, every day sentences that you might want to use. Repeat these sentences and learn them.

These simple sentences are the ideal starting point to learning to speak the language and they can often be used as building blocks to start formulating more complex sentences as your confidence grows.

Most people are familiar with mnemonics such as Richard of York gave battle in vain for remembering the colours of the rainbow.

These memory jogging rhymes, sentences and songs work best when you make your own up, as you can focus them on things that mean something to you, meaning that you are much more likely to remember them than you would if they were just generic sayings from a book.

It’s particularly helpful if you can think up a song to add them into. Think about it – how many poems can you recite versus how many songs you can sing along to. The music and rhythm help the words to stay in your memory.

Now you have all of the secrets under your belt, it’s time to start putting them to use.

You’ll be totally fluent in the language you’re learning before you know what’s hit you – and the best part? You’ll know that the success you achieve came from you and your willingness to commit to learning.