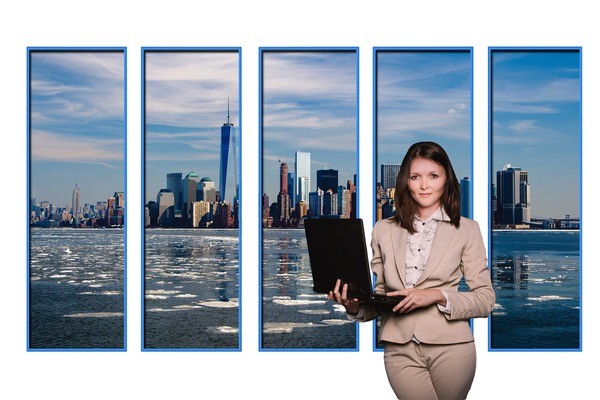 On the discomfort scale, asking for a raise at work is an 11 out of 10. It may even be entirely off the charts if your boss is terrifying or you avoid confrontation like the plague.

However, if you don’t ask, you shan’t receive. You just have to be smart with how you go about it, so you don’t feel you’re asking for a charity hand-out.

Here are ten secrets for getting a raise when they’re like hen’s teeth to get… Number five will have you snapping your fingers with enthusiasm!

1. Have Evidence of Why You Deserve One

If you aren’t prepared to give reasons why your boss should give you more money, then you probably don’t deserve more money.

After all, you should ALWAYS be prepared to fight for your worth and have evidence to back it up.

Keep proof of any excellent customer feedback you’ve had, documentation detailing how you’ve added value to the company, and even emails from clients who sing your praises on a regular basis.

Every little bit helps to secure that extra coin that you’ve earned.

2. Be Humble When You Could be Bragging

If you work on projects for clients, there will be plenty of times where you’ve made an impression on them that more than earned you bragging rights.

You may have exceeded expectations, delivered on your promise well in advance, or helped another employee succeed as well.

You are well within your rights to strut around with a smug look on your face but don’t. As long as all the right people hear your successes, you don’t need to perform a victory dance.

3. Go Above and Beyond 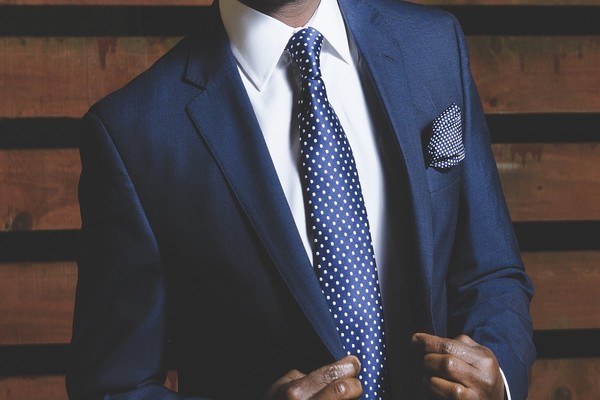 Going above and beyond might feel like you’re giving away your talents for free, but it can do wonders for your career prospects.

What’s more, if you go the extra mile in customer service, it can equate to a loyal customer for life – something that benefits your company and their perception of you.

If you are always the first one to help a new staff member learn the ropes, or you support a struggling employee, eventually it will be noticed. You can then have no qualms about asking your boss for a raise.

Before you arrange your meeting with your boss to ask for more money, it’s crucial to find out what you’re worth.

Everyone has a dollar sign above their head, and it’s a good idea to find out if yours matches or exceeds what you are currently being paid.

The last thing you want to do is leave the manager’s office red-faced because you asked for more than your job title is worth.

It can also help you to find out what other companies would be willing to pay for your expertise as well.

Your boss may not want to lose you because there is a lot of hassle involved in filling a new position, but you should also want them to consider you irreplaceable as well.

To get the pay rise you want, you need to put steps in place to ensure you are a valuable asset.

Having a broad knowledge of the business is a start, but it also helps if you’re qualified, understand every facet of the company, and have a valuable skill set that earns the company money on a daily basis. 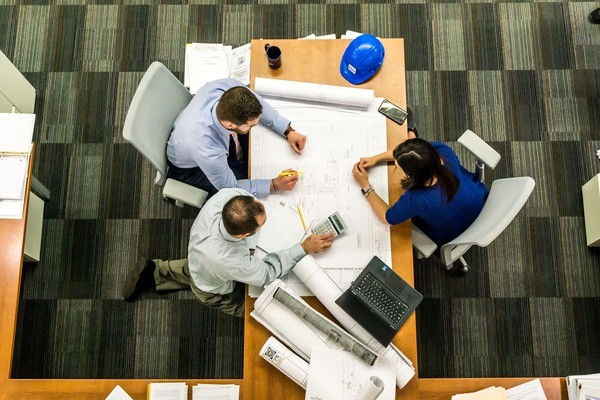 Everyone loves a go-getter, but not if you’re stomping on your colleagues’ heads to make it to the top.

To get that hearty raise you believe you deserve, you need to be a humble team player. Not only does it help you to appear more valuable in your workplace, but being a team player has a whole host of benefits as well.

You can share tasks with your co-workers to get the job done quicker, while also benefiting from intellectual stimulation as well.

7. Always Put Your Hand Up

Does the boss need someone to show a new staff member around? Does he need his suit dry cleaned?

Is he having an important meeting and needs catering organized? Be the “yes” person, at least until you get that coveted pay rise.

If you come to work every day and do more than what you are paid to do, your boss will see your value in no time.

They will know that you volunteer for less-than-glamorous tasks, and, if you time it right, you could get that pay rise you deserve. 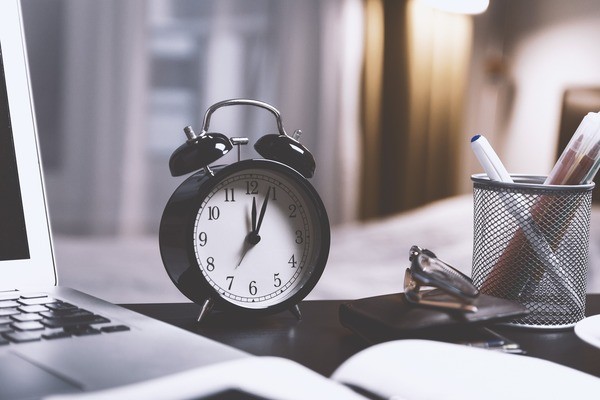 When you want a pay rise sooner rather than later, you need to time it right. While you are never going to know for sure if there is a “right” time, you will definitely know when it’s not.

For example, when your company posts significant losses on the stock exchange and someone’s head is on the chopping block, that’s not a good time.

However, if the boss has just secured a massive deal with a new client, you should spring into his office as if your life depends on it.

Taking on more responsibility is a great way to show your boss, and your team, that you are deserving of a pay rise. While in the beginning, it might involve doing a lot of extra work for free, the pay off can be enormous.

What’s more, by including more tasks in your daily routine, you are expanding your skill set to a level that will look fabulous on your CV for future job prospects.

So, even if you don’t get that raise, you are paving the way for future successes instead.

While not technically a secret for getting a raise, getting a new job can subsequently earn you more money.

If you know you’re worth more than your employer is paying you, and they have no reason NOT to give you a raise, then go somewhere that respects your value.

In 2017, there were six million job openings in the United States, meaning there’s a high chance you’re going to be able to land the gig you want with the salary you deserve.

Company managers and owners don’t hand out extra money willy-nilly. Instead, they hand it out to those who show they are deserving of it. Is that person you? Put the hard yards in and, before long, you will reap the rewards.

In the meantime, start looking at similar positions to yours to get a gauge on what your value is.

You may find out you’re in need of a much more substantial pay rise than you first anticipated! Then, ask and you shall hopefully receive.