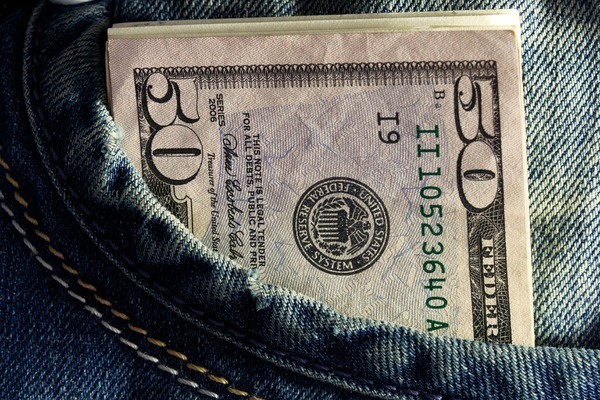 When you think of a high paying profession, it’s always roles such as a lawyer, a surgeon or a pilot that come to mind.

Professions that you know will require years of study and a small fortune spent on getting qualified.

But did you know that there are actually many high paying roles you could land that don’t require the expenses of a degree?

If that’s not enough, wait until you see number six – who would believe that’s a job you could do with no qualifications whatsoever? 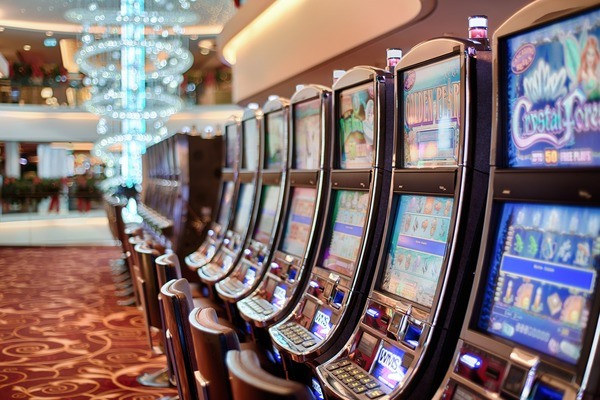 A gaming manager is responsible for running the gaming schedule in a casino.

People skills are an advantage, as is an eye for detail, good organisational and problem solving skills, and the ability to concentrate on several tasks at once, but a degree isn’t required.

As an executive secretary, you will be responsible for the high level administration tasks within your office, such as dealing with confidential documents, running IT systems and streamlining the administrative systems, as well as the duties you would associate with any secretary such as diary management, greeting clients etc.

With an average salary of over $57K, this is a great opportunity for anyone with administrative experience. 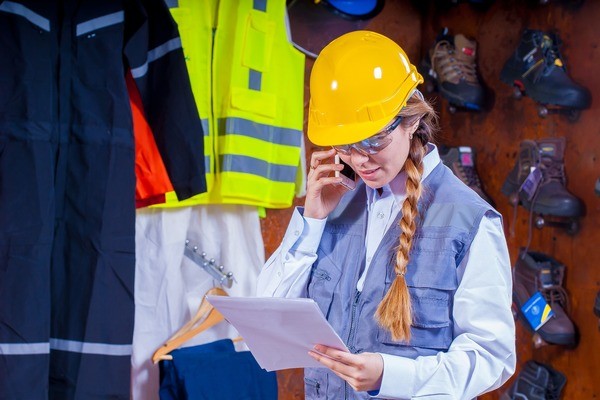 Similar to a project manager, a production supervisor oversees all elements of production and ensures that the process runs smoothly from start to end.

Responsible for the overall success or failure of a production run, this job is stressful and not for the faint hearted, but if you know your stuff and enjoy a fast paced job, then this is for you.

And with a salary of around $58K, it’s more than worth the heart in the mouth moments you may experience.

A medical secretary will be responsible for running the doctor’s reception area, booking patients in and scheduling appointments. They will also do filing and other administrative duties.

What makes this role different from the average secretary is typing up dictated letters for patients and other medical professionals. The utmost confidentiality is required for this role.

The average salary for a medical secretary is 33K which isn’t bad at all considering all you need is a high school diploma. On the job training will be given for the medical jargon you will need to know.

The responsibility of this position is huge – hundreds of thousands of lives are in your hands every day.

If high stress situations are your comfort zone, this job can land you a cool salary of over $120K per year. 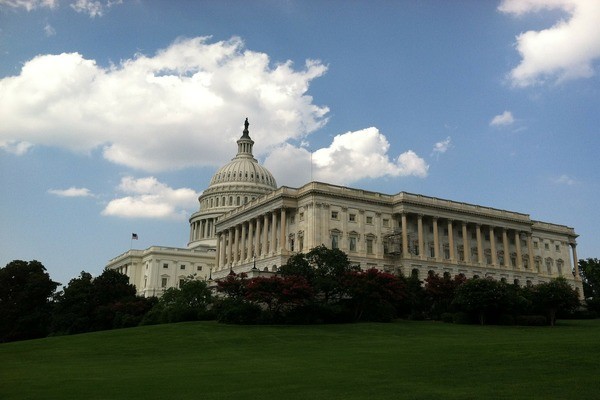 Shockingly, you don’t need any qualifications to be a state senator. While many senators do have degrees, it’s not a requirement for the post, and showing a strong understanding of state law, and being organised and hard working can genuinely go a long way to getting you this role, which has been proven by senators taking on the role with no degree.

While salaries vary across the states, you could earn up to $97K per year.

A food service manager is responsible for over seeing the running of the front of house in a restaurant.

Managing wait and bar staff, ensuring diners are happy with their meals and service levels, and co-ordinating with the kitchen in the event of a problem are the main responsibilities of this post.

Salaries average out at around $41K per year, but the higher end the restaurant, the higher the salary will be. 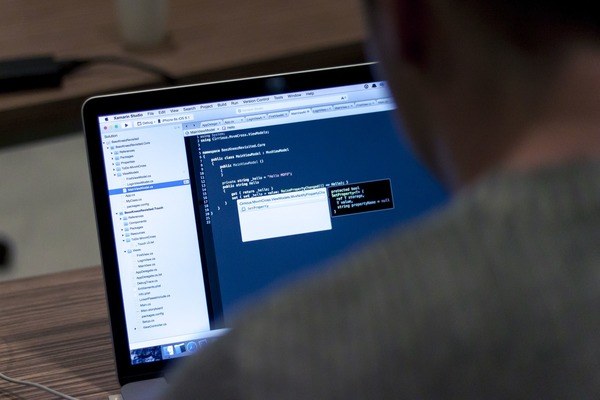 While some programmers will have degrees, a self-taught programmer with proven experience is just as valuable to a company, sometimes more so as they can show their skills actually translate to the real world.

It’s a bonus if you have experience in more than one programming language and can demonstrate your ability to write code quickly and accurately.

If you have a calm demeanour when chaos ensues, then a correctional officer could be the right role for you.

Particularly relevant to those who have an interested in law enforcement and the rehabilitation of offenders, a correctional officer requires no formal degree as all training will be provided on the job.

The average salary for a correctional officer is just over $57K per year.

With nothing but a laptop and an internet connection, working freelance online is a lucrative way to make a living. You could be a freelance writer, web designer, graphic designer, tech support person, social media manager, marketing consultant or write and deliver courses for money.

The possibilities here are endless and depending on your skill set, there is no reason why you can’t combine more than one of these areas to boost your income even more.

The salary expectations will depend hugely on your experience, how well you market your business and whether or not you know your worth, but there’s no reason why, with a bit of hard work, you won’t be able to make $40K+ in your first year, and after that, then the only limits are those you set yourself.

Whoever would have thought that some of these top paying professions wouldn’t require a degree? In some cases, these jobs pay significantly more than those that would require a formal degree.

If you’re cool under pressure and have experience of managing people, then you’re already more than qualified for most of the jobs featured on this list.

Don’t let a lack of a formal degree hold you back from going after a job with a good salary – you are worth more than a minimum wage job. Don’t let self-doubt stop you from earning the salary you deserve.