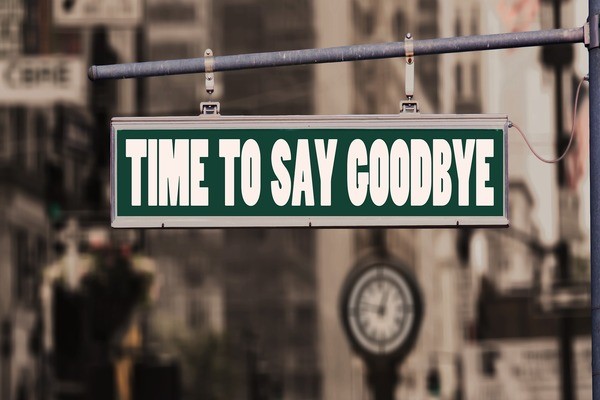 Progress marches on without end, but sometimes progress feels like a step backward for employees. Automation is predicted to swallow up 6% of jobs in the U.S. alone by 2021.

This automation includes both mechanized robots and artificial intelligence software programs, which are able to do jobs faster and more safely than humans.

Robots don’t have families to feed, though. The jobs most at risk are not necessarily low-wage, either. Accountants and lawyers are feeling the heat as automation increases in use.

Says Dr. Phil Burton-Cartledge, the program leader in sociology at the University of Derby in the U.K, “When it comes to advice about higher education, I’d recommend students go for more generalist as opposed to specialist degrees, whether in the human, natural, or computer sciences.

A broad range of skills and competencies is the best way to future-proof people for the challenges coming down the line.” Following are the surprising jobs that may disappear in the next few years.

ATMs have already cut massively into human-held banking jobs, and now smartphone apps are doing more and more of the work, including accepting deposits.

There is little cause for anyone to go to the bank anymore, even to open an account or apply for a loan.

If you do prefer to visit a physical bank location, ATMs can already do 90% of what human tellers can do; it won’t take much more advancement for them to be able to hand out lollipops to your kiddos as well. 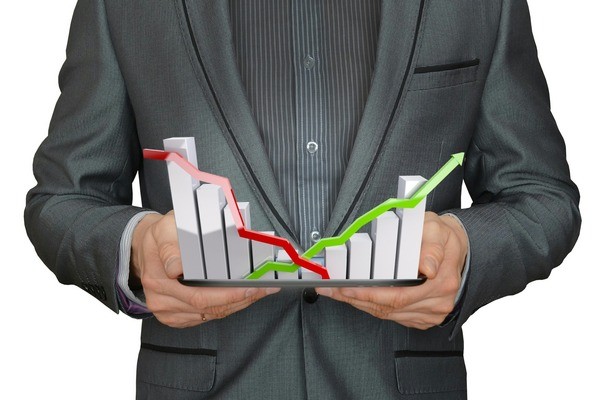 Some human financial analysts are really good at spotting trends in money and using that information to allow institutions and individuals to adjust their portfolios in a very profitable way.

But even the smartest humans can’t match the processing power of artificially intelligent financial analysis software. It is able to recognize trends far back in the historic data to predict future moves in the market, all in seconds flat.

It is expected that up to 30% of all banking sector jobs will be lost to AI within 10 years.

There is no doubt that computers are really good at managing numbers, and the insurance game is all about numbers. In Japan, 30 medical insurance claims reps were recently let go when the agency began using an artificial intelligence system based on IBM’s Watson Explore.

The software analyzes and interprets all of the data surrounding the company’s clients, not just numbers but also unstructured text, video, still images, and audio, in order to determine the appropriate payout.

And of course, it does it way more quickly than a human can. As the use of AI increases, look for employees in the insurance field to be laid off en masse.

So far, no robot can reliably restock shelves, but there is at least one that is capable of managing inventory by scanning shelves for empty spots, out-of-stock items, misplaced items, and pricing errors.

Called Tally, it uses multiple sensors to examine shelves all over the store and then reports its findings to a human being.

Though Tally costs tens of thousands of dollars to purchase, in the long run, it can save way more than that in holidays, sick days, and 401(k) payments required by human workers. It can also easily be retrained with a software update. 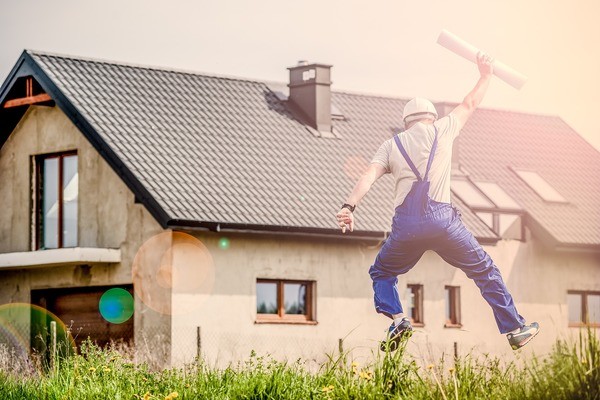 The slow march toward the exclusive use of machines for manufacturing continues, and construction projects are no exception.

Both labor intensive and dangerous, construction jobs are about to be severely restricted as robotic bricklayers hit construction sites. SAM (Semi-Automated Mason) is reportedly able to lay 1,200 bricks per day, while human workers average only 300-500.

This will reduce the human work force by 2/3, as only one human worker (rather than three) will be required to labor alongside SAM and complete more nuanced tasks.

And it’s not just bricklayers that will feel the burn. Crane operators and bulldozer drivers will also likely see their jobs taken by AI-controlled machines before too long.

Don’t listen to a promise from any politician when it comes to manufacturing jobs. They will tell you that jobs are coming home from overseas, but there are fewer and fewer jobs that are even available to bring home.

In China, where the majority of the world’s manufacturing takes place, workers are already losing their jobs to machines. For example, Foxconn is the manufacturer that makes the very popular iPhones and Xboxes – they recently replaced a huge 60,000 workers with robots.

Humans are just never going to be able to match the speed and accuracy of manufacturing machines.

Though they are not entirely trusted just yet, there are already plenty of self-driven vehicles out on the roads. Having felt a pinch from the likes of Uber and Lyft, traditional taxi drivers are about to get a lot more than a pinch from the advent of robot cars.

Those same ride-share companies cannot wait to oust their own human drivers in favor of AI drivers, which will allow for much greater profits and lower costs for consumers.

Uber has recently launched a pilot program and Singapore has put a good dozen self-driving taxis on the road to date.

There will probably always be some humans at the helm of farms, but more and more of the manual labor jobs can be done by robots.

There are already automated machines that can weed your backyard garden, so the technology to handle that job on a massive scale is not far behind.

Farms in Germany, Canada, and the US are beginning to use Voluntary Milking Systems that allow cows to walk up to machines when they want to be milked, surely offering an improved quality of life for the cows as well as reduced work for the farmers.

Farmer robots are expected to develop fastest in situations where the labor is backbreaking, and short harvest times make it hard to find enough workers.

AI software has been used since 2014 by the Associated Press to write quarterly earnings reports. Nowadays, up to 3,000 reports are being produced this way every quarter. At this point, no writers have lost their jobs to computers.

But while computers still lag in their ability to create nuance through emotive language, it would be foolish to believe that they can’t get there. For now, AP readers can have confidence that the earnings reports they peruse are not subject to human errors. 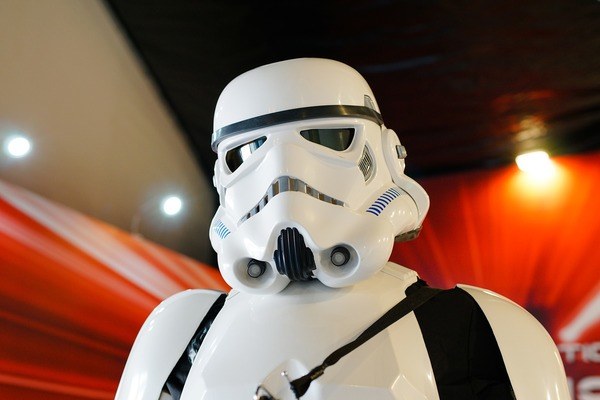 Okay, this one is out there. We will probably always crave new and fresh faces to entertain us, but with the advancement of CGI technology, we might not ever have to say goodbye to our old favorites.

Even being dead is no problem for movie makers when it comes to working with a beloved actor. One recent example is the Star Wars movie Rogue One. Peter Cushing was able to play Grand Moff Tarkin despite having died in 1994.

In that same flick, Carrie Fisher (alive at the time of the movie but deceased now) showed up as a 21-year-old Princess Leia.

There may soon be many more actors and actresses whose faces we don’t recognize, because they played their role in a motion capture suit and were later digitally edited out of the film.

Are you panicking yet? It’s understandable. In the face of the relentless push toward greater corporate profits, human beings are very likely to get pushed aside.

Rest assured, though, that this cycle will eventually self-correct somewhat as thousands of displaced workers become too impoverished to purchase the massive number of goods produced by machines.

Still, as no human is at liberty to take a break from doing things like eating food, it will be important in the coming years to diversify your talents and keep your eyes open for ways that you can contribute to the new computer-dominated world.